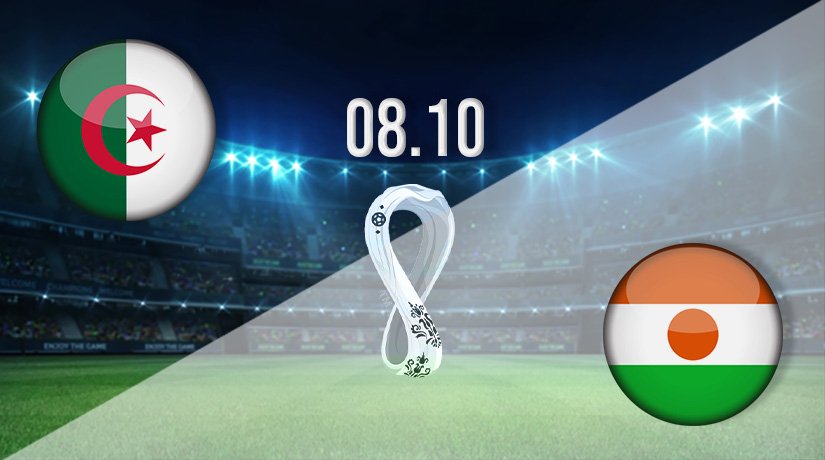 Algeria will be very confident of reaching their fifth World Cup in Qatar, and their strong start to this campaign will certainly increase those chances. Niger aren’t without a chance, but much will depend on how they perform over the course of this international break.

As the reigning Africa Cup of Nations champions, the next 12 months will be huge for Algeria. In the winter, they will be looking to successfully defend their title, while also qualifying for the World Cup in Qatar next year.

Their start to the campaign has been relatively strong, as they have picked up four points from a possible six. Their win that they achieved was the biggest success in CAF World Cup qualification to date, as they claimed an 8-0 home success against Djibouti. Islam Slimani scored four goals in that win, which ensures that he remains the top scorer in qualification.

Riyad Mahrez, Ramy Bensebaini and Ramiz Zerrouki also scored in the win. However, Algeria were given a giant helping hand in the win as their opponents were down to ten men after just 23 minutes. That win was followed up with a 1-1 draw against Burkina Faso.

Niger may also be hopeful of reaching the next stage of qualification, but defeat here could mean that is a long road back. They have picked up three points so far in qualification, and are just a point behind Algeria.

Their only win to this point came in their most recent international fixture, as they beat Djibouti 4-2 away from home. Victorien Adebayor scored twice in that comfortable away win. However, they will be without Hassane Adamou Amadou for this fixture after he was sent off in the closing stages of that victory.

Algeria vs Niger Head to Head

Algeria’s record against Niger is exceptionally strong, as they have won five of the six matches that they have played against their rivals. They have won their last four meetings against Niger, without conceding a goal. The most recent victory came in an international friendly in May 2012, as they won 3-0. Niger’s last win against Algeria came in 1981.

The head-to-head record shows how one-sided this fixture could potentially be. We expect this fixture to follow the pattern, as Algeria claim a comfortable win over Niger without conceding a goal.

Make sure to bet on Algeria vs Niger with 22Bet!