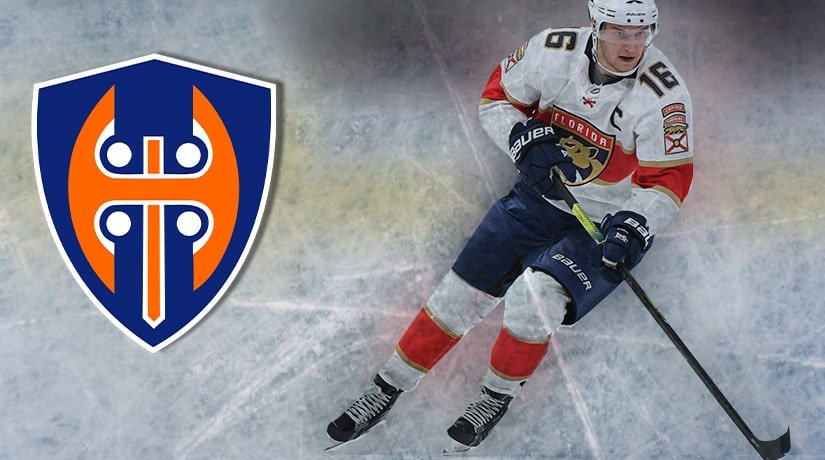 According to an Iltalehti report, Florida Panthers captain Alexander Barkov just became a co-owner of Tampereen Tappara of the SM-liiga (Finnish Elite League). The Finnish-Russian player, who started his career at the club, now owns Tappara’s third-largest block of shares.

“The investments of Alexander Barkov are very significant for us in today’s circumstances,” Tappara CEO, Mika Aro, said in a statement. “Barkov’s money will help us in connection with the move to a new arena, which is planned in 2021.”

During this NHL regular season, 24-year-old Barkov took part in 66 matches, having chalked up 62 (20 + 42) points with a +2 plus-minus score and 18 minutes of penalty time. The hockey player spent an average of 20 minutes on the ice per match. Having been drafted by Florida 2nd overall in the 2013 draft, Barkov spent his entire career in the NHL with the Panthers.