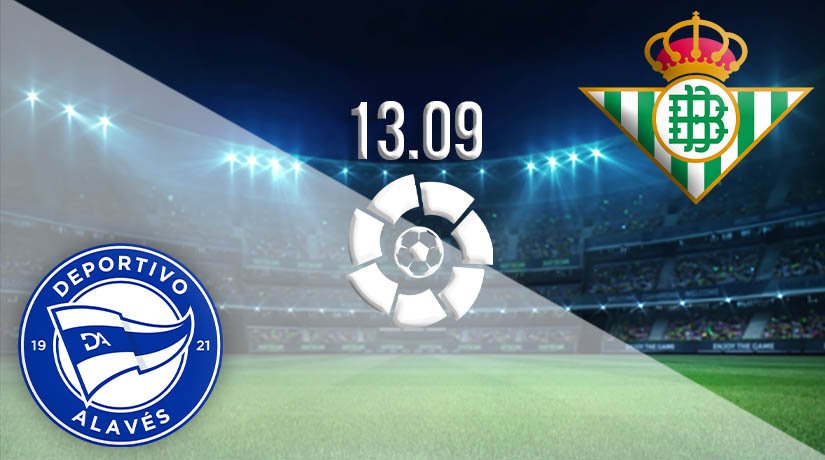 The Manuel Pellegrini reign gets underway this weekend, and he will be hoping to get off to the best possible start as he takes his Real Betis side to Alaves. But, can Betis build on their disappointing campaign from 2019-20?

Real Betis endured a season of mid-table mediocrity last term, as they finished in a low position of 15th despite having aspirations of European football at the beginning of the campaign. Betis won just ten games last term and finished 15 points behind the European places. The arrival of Pellegrini is expected to bridge that gap, with the former Premier League winning manager likely to have an immediate impact.

The club have already brought in experienced players Martin Montoya and Claudio Bravo to address their leaky defence. The initial signs are promising for Betis as they have won all three of their pre-season games. During the run of games that they have played to warm-up for the new season, they have scored six goals and conceded just twice. European football will be the aim for Betis, but they will need to start the season strongly to give themselves the best opportunity to do that.

Alaves produced a memorable escape in the final weeks of the season last term, as they picked up four points from a possible nine to confirm their La Liga status. One of the biggest results of their run-in came against Betis, as they won 2-1. Survival will once again be the aim this term, but it could be much trickier for them having lost influential figures in their team such as Aleix Vidal, Ermedin Demirovic and Oliver Burke. The club have managed to bring in Deyverson for Palmeiras on loan, but their pre-season form hasn’t been good. Alaves have lost four of their five games.

Alaves have a decent record against their opponents this weekend, as they have won five times. Betis have picked up just three victories. Alaves are also unbeaten against Betis in two years, as they have won once and drawn three of the previous four.

Alaves will have home advantage on the opening day of the season, but their lack of threat in the attacking areas will be a huge concern. The preference is for Betis to get off to the best possible start under their new manager.

Make sure to bet on Alaves vs Real Betis with 22Bet!