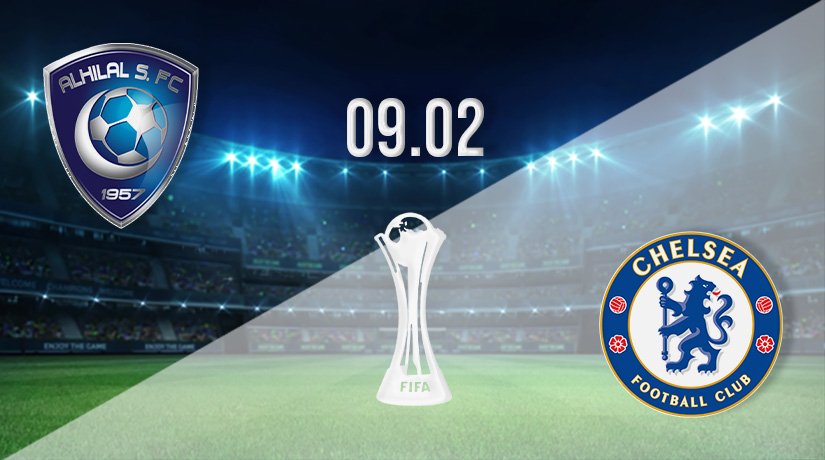 After struggling before breaking down Plymouth Argyle after extra time in the FA Cup at Stamford Bridge, Chelsea will face Al-Hilal on Wednesday in a Club World Cup semi-final in Abu Dhabi at 17:30GMT.

How will Chelsea Respond to being Without Thomas Tuchel on the Touchline?

When Chelsea players step onto the Mohammed Bin Zayed Stadium on Wednesday, they will do it without head coach Thomas Tuchel. The German tactician tested positive for Covid-19 before the weekend FA Cup win over Plymouth Argyle.

The European Champions struggled to beat the League One side; they needed extra time to beat them and barely avoid a penalty shootout.

The Blues will be hoping for a better performance against Al-Hilal as they embark on the second-ever participation in the Club World Cup, and as they seek to win it for the first time ever.

Can Al-Hilal Frustrate the European Champions and Cause an Upset?

The Saudi Pro League champions will be the overwhelming underdogs on Wednesday up against the European Champions and the side currently sitting third in the English Premier League.

However, against Al Jazira, Al-Hilal demonstrated a cutting edge in front of goal, with some of their star players, such as Odion Ighalo, Mousa Marega, Andre Carillo, and Matheus Pereira, shining.

Al-Hilal’s defence of their Saudi Pro League title has fizzled out this season. They currently sit 4th on the SPL table, 13 points behind league leaders Al-Ittihad, albeit having played a match less.

In the last five SPL rounds of fixtures, Al-Hilal have won three, drawn one, and lost one. They have hailed 10 points and dropped 5 in this run.

This run has come short compared to the record set by the two teams in the SPL – Al-Ittihad and Al-Nassr – who have won five of their last five rounds of fixtures.

Al-Hilal started the Cub World Cup perfectly with a 6-1 win over Al Jazira, which has set up a mouth-watering semi-final against European Champions Chelsea.

Tuchel’s men are navigating themselves out of a mid-season slump around December and January that has seen them fall from a six-point lead at the top of the table to a 10-point deficit from the current league leaders Manchester City, having played a match more.

The European Champions have maintained their hunt for trophies, having qualified for the Carabao Cup final at the expense of Tottenham, and have a Champions League tie against French Champions Lille coming up later this month.

Leonardo Jardim’s side have a fully fit squad ahead of the clash against Chelsea. Al-Hilal have not reported any injuries or illnesses of key players ahead of the semi-final match on Wednesday.

Reece James has travelled to Abu Dhabi, even though he might not be fit enough to feature in the Club World Cup matches.

The Blues will be without Edouard Mendy, who just won the Africa Cup of Nations on Sunday as he is reintegrated back into the team after a month at the tournament in Cameroon.

The Belgian striker has been struggling for form at Chelsea. He huffed and puffed against Plymouth Argyle, and will be looking at the Club World Cup as a platform to regain his form.

Expect Chelsea to dominate proceedings with heavy possession and territorial overloads. They will press Al-Hilal when they lose the ball across the pitch.

Al-Hilal will bide their time and try to frustrate Chelsea. They will use transitions as their best chance to cause Chelsea problems.

Chelsea’s Blues are favoured to win this match and qualify for the Club World Cup final.

Make sure to bet on Al-Hilal vs Chelsea with 22Bet!