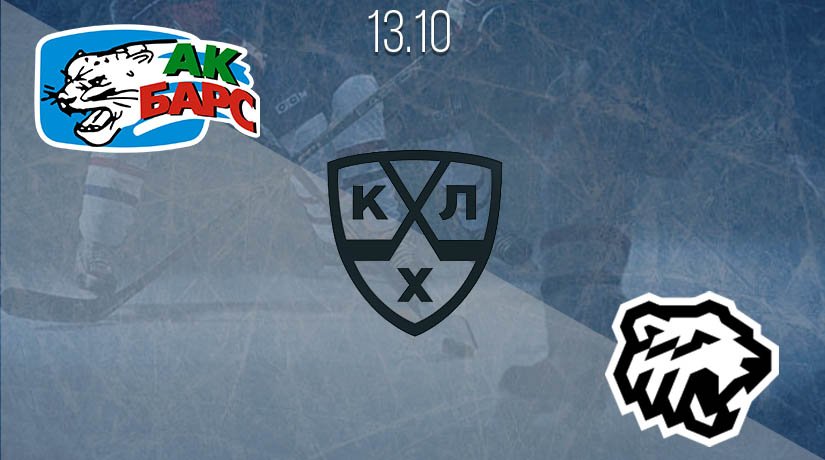 As part of the next gameday of the KHL championship, Kazan Ak Bars will host Chelyabinsk Traktor. Let’s check how these teams are performing in the current season and try to predict this match’s outcome.

Dmitry Kvartalnov’s squad held 15 meetings this season, following the results of which they are ranked third in the Eastern Conference’s standings. Considering overtimes and shootouts, the team won 10 matches and lost 5, earning 22 points. The last time Kazan went on the ice was on October 10, losing to Neftekhimik with a score of 3-2 in the overtime. For medical reasons, defender Kristian Khenkel is forced to miss the upcoming match.

This team played 14 matches in the current KHL season, which brought the team to the sixth position in the Eastern Conference standings. Anvar Gatiyatulin’s team won 7 games and lost the same amount considering overtimes and shootouts, earning 16 points so far.

The Chelyabinsk team had their last match on October 11, losing to Avtomobilist (3-1). With this defeat, Traktor has interrupted the three-match winning series.

Bookmakers give a slight advantage to Ak Bars in this pair. In turn, our experts suggest betting on a total over 4.5, given the fact that less than five goals were scored in only three out of ten last personal meetings between these teams in Kazan.