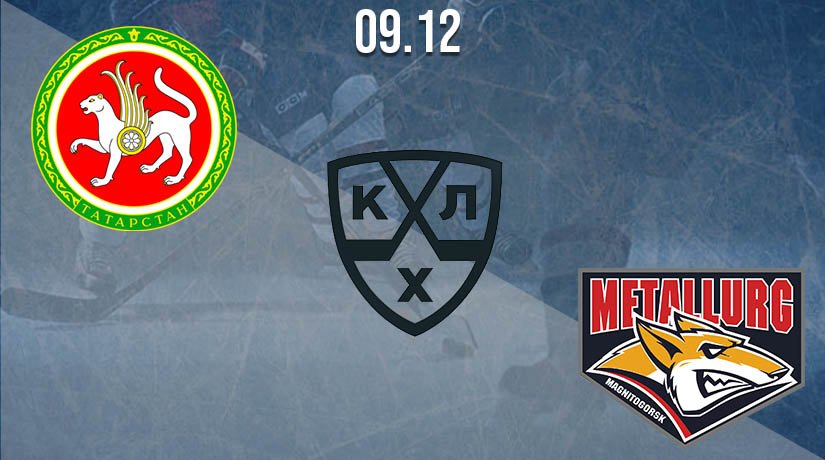 On the next game day of the KHL, Ak Bars Kazan will host Magnitogorsk Metallurg. Who will gain the upper hand in this confrontation? Let’s find out.

Ak Bars Kazan won four times in the last five matches in the KHL, beating HC Avtomobilist in the previous meeting (2-0). The team leads the standings of the East with 52 points. Ak Bars has 32 wins in 57 head-to-head confrontations with Metallurg (4 in penalty shootouts). The Tatarstan club scored only 30 goals on their own ice – this is the third-best result in the KHL. This season, Dmitri Kvartalnov’s team has won over Magnitogorsk with a score of 3-2.

Ilya Vorobiev’s team defeated Salavat Yulaev (3-1), extending their series to five wins in regular time. The club is one of the leaders in terms of points obtained in matches – it scored 26 points in 17 games. Metallurg cannot beat Ak Bars for eight games in a row as guests in the regular time of the match.