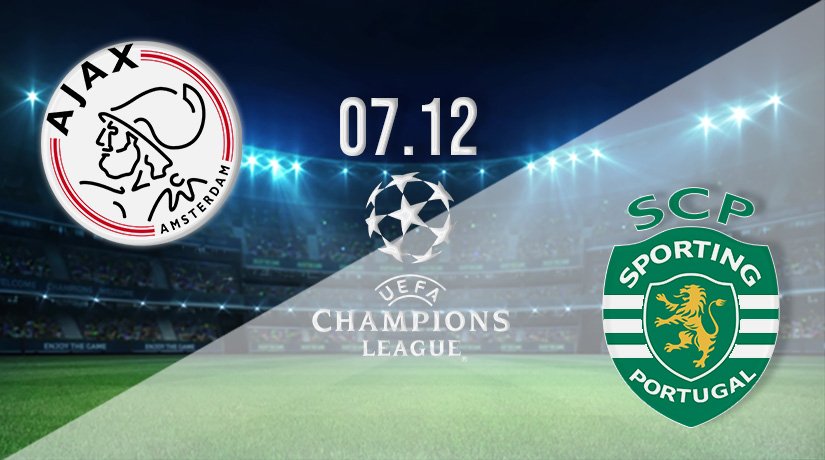 Group C is already finished when it comes to the teams that will be making it through to the next round of the competition. Ajax will be group winners regardless of the result on Tuesday, but they could wrap up their strong campaign with a sixth straight win.

Ajax have been one of the outstanding teams in the Champions League group stages this season. Erik ten Haag has done an unbelievable job with this group of Ajax players, as they have won all five games that they have played. They also have one of the best defensive records in the group stages, as they have allowed just three goals in the previous fixtures that they have played against Besiktas, Sporting and Borussia Dortmund.

One of their more nervy wins came on matchday five, as they needed to come back from 1-0 down against Turkish giants Besiktas. Not for the first time in the Champions League this season, they relied on the competitions top scorer to get them out of a hole, as Sebastien Haller scored twice in the second half to complete a famous turnaround. His winning goal came with just over 20 minutes of the 90 remaining.

Sporting were the big winners on matchday five, as they wrapped up their finish in second spot in the group. It was a slightly shocking turn of events, as many would have believed that Dortmund had more than enough quality to make it through to the next round of the Champions League this season.

However, a 3-1 win in the last meeting between the two sides that are battling it out for second means that Sporting has the better head to head record, and will definitely finish in second above the German side. Sporting led in that game 3-0 after 81 minutes, with Pedro Goncalves and Pedro Porro scoring the goals.

Sporting have still won two of the three previous meetings between the sides. However, they were heavily beaten by their Dutch rivals earlier in the campaign, as Ajax romped to a 5-1 success away from home.

Ajax have been faultless in the Champions League this season, and it would appear difficult to see any other outcome from this final group stage campaign than another comfortable victory for the hosts.

Make sure to bet on Ajax vs Sporting Lisbon with 22Bet!