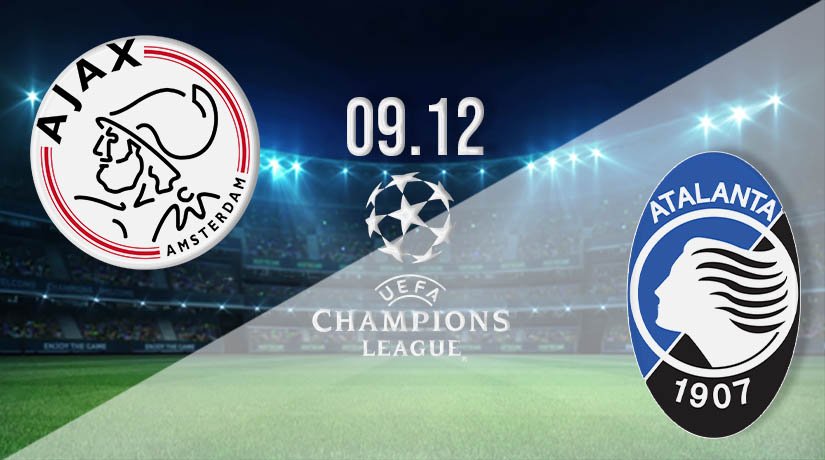 It may be the final round of games from the Champions League group stages but there’s still plenty to play for across the board and more than enough to keep followers of the beautiful game entertained. On this page, we check-in at the Netherlands where Ajax play Atalanta live on television from 17:55. Liverpool fans will have one eye on this Group D clash.

The home team start the match placed third in the list but with every chance of moving into second and securing their spot in the knockout rounds of the competition. They have won two, drawn one and lost two so far, scoring seven goals while conceding six. Their tally of seven points means they are one behind Atalanta in second.

This is a shoot-out for second behind group winners Liverpool but only a win will do for Ajax. They prepare for matchday six having claimed six of the last nine points available to them but followed back-to-back wins with defeat against Liverpool last week. Their fate is in their own hands, but all the pressure is on the home dressing room.

Atalanta are second in the group but have no chance of catching pace-setters Liverpool who are already four points clear and playing bottom club FC Midtjylland in the last game. The Italian Serie A club have won two, drawn two and lost one game, scored nine goals but conceded eight. Despite their position, they have managed just one win in their last four at this level.

The visitors arrive in town on the back of a 1-1 home draw with FC Midtjylland on the opening day of the month. That will go down as two points dropped against the weakest side in the division and a draw that may even cost them a place in the next round. Atalanta have some making up to do here but an away win over Ajax would get fans back on side.

The away team need only a draw to progress and could come to the Netherlands and play for a point. The pressure is on the home team to attack, score goals and win the game. Failure to do so would see them enter the Europa League.

Make sure to bet on Ajax vs Atalanta with 22Bet!