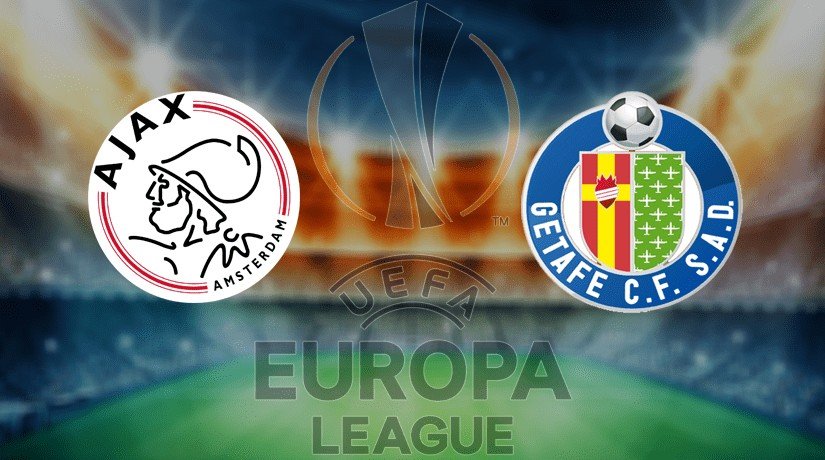 Ajax welcome Getafe to the Johan Cryuff Arena on Thursday, with the hosts needing to overturn a two-goal deficit if they are to progress to the next round of the Europa League.

Goals from Deyverson and Kenedy sealed the win for Jose Bordalas’ side, who are also fifth in La Liga and just one point adrift of third-placed Atletico Madrid.

Last season’s Champions League semi-finalists Ajax will have been shocked by the defeat and now have just 90 minutes to save their European season.

Erik ten Hag’s remain top of the Eredivisie, but having been minutes away from a European final last year, they will be disappointed to drop out of the Europa League at such an early stage.

Ajax will be without long-term absentees David Neres and Zakaria Labyad, with both attackers still not ready for a return.

Noussair Mazraoui, Joel Veltman and Quincy Promes have also been ruled out after they all missed the Amsterdam club’s 1-0 loss to Heracles on Sunday.

Getafe, on the other hand, have a clean bill of health ahead of Thursday’s match, with none of the first team squad unable to make the trip.

Ajax’s first-leg defeat was perhaps one of the bigger shocks from last week’s round of games, but they will need to be far more penetrative at the Johan Cryuff Arena.

Despite dominating possession, they managed just two shots and conceded 11 of their own to a strong Getafe side.

The challenge for the Madrid side will be holding onto their lead, while they will be aware of the talent within the Ajax squad.

Getafe have lost their last two La Liga fixtures, with Sunday’s 3-0 home defeat to Sevilla far from the ideal preparation for Thursday’s match.

Overall, expect Getafe to just about hold on but to face an onslaught from Ajax.

Make sure to bet on Ajax vs Getafe with 22Bet!