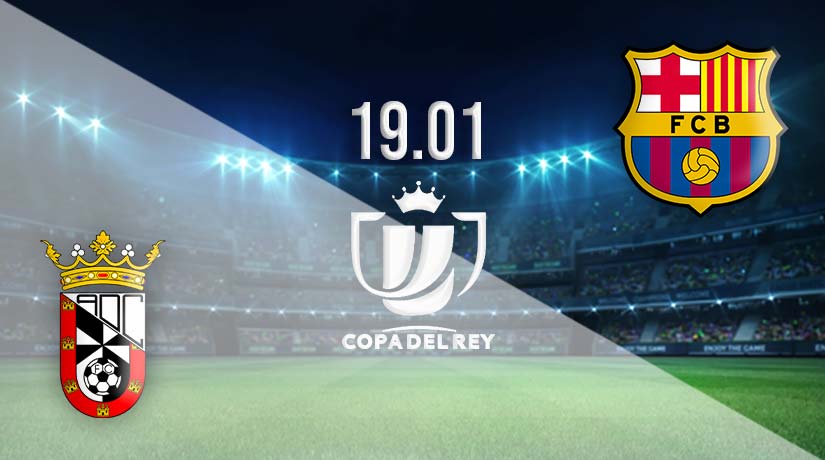 The round of 16 in the Copa del Rey continues on Thursday, as Xavi looks to maintain the excellent form that his Barcelona side is currently in. It could be a potentially difficult game this week, as they come up against AD Ceuta away from home.

It has already been an excellent seven days or so far Barcelona, as they have been able to extend their advantage at the top of the La Liga standings. Meanwhile, they have also added a first piece of silverware to their collection for this term, as they comprehensively saw off Real Madrid in the Supercopa de Espana. However, the attention returns to the Copa del Rey this week.

Barcelona was pushed to their limit in the previous round of the competition, but they managed to just about navigate their tie against Intercity. Extra time was forced in that fixture after a stunning comeback by the lowly-ranked hosts. But, Barcelona were able to call upon their extra quality from the bench, with Ansu Fati eventually netting the winning goal in the 103rd minute.

AD Ceuta is one of the smaller teams still standing in the Copa del Rey this season, which is even more surprising given their league performances this season. In the Primera Federacion Group 1, they currently sit bottom of the standings. They have picked up just two wins from 19 games this season, and have lost on 15 occasions.

However, they have already achieved their best ever showing in the Copa del Rey this term, as they had never previously reached the round of 16. In the previous round, they edged out La Liga opposition, edging past Elche. The only goal of the game was scored from the penalty spot, with Rodri netting the crucial spot kick.

This will be the third time that these two Spanish sides have clashed. Barcelona has won each of the previous two, with both coming in 2010. The Catalonian giants won 2-0 away from home, with a 5-1 success being recorded at the Nou Camp.

This will be an exciting moment in the history of Ceuta. However, it could ultimately end up being a nightmare based on their form this season. We struggle to see anything other than an easy with for Barcelona, and that could be achieved with a 3-0 success on the road.

Make sure to bet on AD Ceuta vs Barcelona with 22Bet!