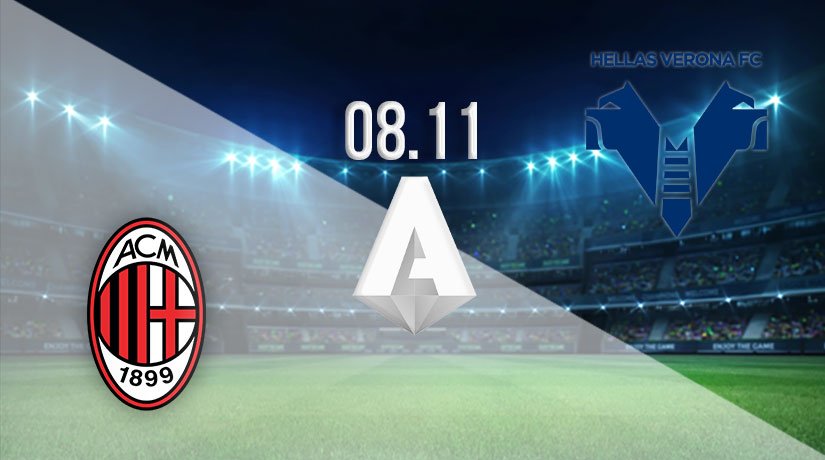 The league leaders in Serie A are back in domestic action this weekend as they look to bounce back from their first defeat of the season in all competitions. But, will they pick up a win against a competitive Verona side?

It was an out of sorts performance from AC Milan in midweek, as they were handed a huge 3-0 defeat at the San Siro by Lille. The result was a complete shock to everyone, as many would have predicted the Serie A leaders to claim a comfortable home win to continue their excellent start to this season. However, it’s hard to argue against the domestic form that the Italian side have shown this season, as they have won all but one of their Serie A games so far this season.

The only points that they have dropped came in a 3-3 draw against Roma. However, they were able to bounce back from that league disappointment in their last domestic fixture, as they beat Udinese 2-1. Zlatan Ibrahimovic scored the winning goal with seven minutes remaining, while Franck Kessie had put Milan ahead earlier in the fixture.

Verona would have taken confidence from the way that they have started the new season, as they have won three of six league fixtures. They have been beaten on just one occasion, but they have bounced back from that defeat with two draws and a win. Verona have the most solid defence in the league, as they have conceded just three goals so far this season. They looked back to their best in their last Serie A fixture, as a brace from Antonin Barak put them on course for a 3-1 home win against Benevento. Darko Lazovic also scored in that win for the hosts. But, this will be a tougher challenge.

The most recent fixture between the sides ended in a 1-1 draw, which ended a run of two successive victories in this fixture for AC Milan. However, Verona have never beaten Milan at the San Siro in Serie A.

Milan are certainly the popular choice to win this fixture, as they have been excellent in Italy throughout the early weeks of the season. Verona should be expecting a response from the league leaders after a heavy defeat in the Europa League, and this fixture could end with a comfortable 2-0 win for Milan.

Make sure to bet on AC Milan vs Verona with 22Bet!