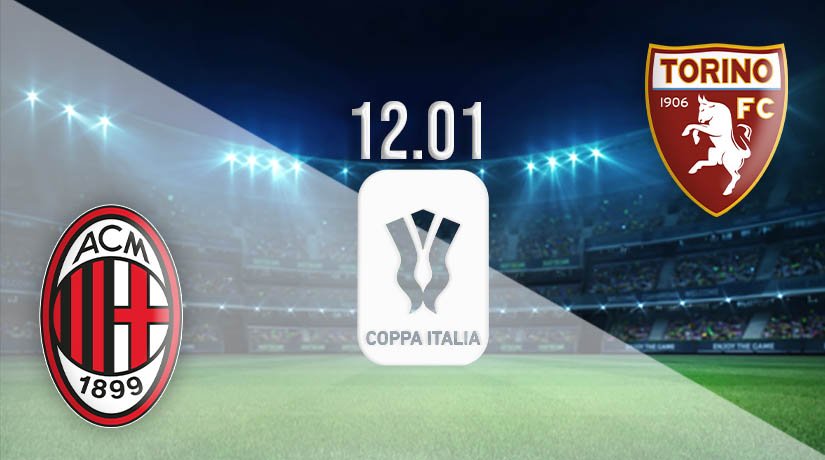 Football lovers have a midweek of cup action from around Europe to look forward to and there’s an interest in Italy as AC Milan tackle Torino in the Copa Italia from 19:45 GMT on Tuesday. With a place in the next round up for grabs, there’s all to play for here and that should make for an interesting 90 minutes of action.

Milan top of Serie A

AC Milan are going great guns at the top of the Italian Serie A after 17 games played and already boast a three-point advantage over nearest rivals and Inter Milan who sit second. There’s still all to play for and with defending champions, Juventus finding their feet in recent weeks a thrilling few months lies ahead for lovers of Italian football.

Milan have won four and lost one of their last five games and bagged all three points at the weekend thanks to an impressive win over Torino at home. 2-0 was the score on Saturday with the goals coming from da Conceicao Leao and Kessie. The game was over as a contest inside 36 minutes with the beaten team unable to threaten a fightback. Fans of AC hope for something similar here.

Torino haven’t had things as good in Serie A as their midweek opponents and they head into this game down in the bottom-three with the threat of relegation hanging over them. Torino have a dozen points on the board with their form showing two wins, six draws and nine defeats. They are level on points with Parma in 19th and three better than bottom club Crotone.

Despite their lowly position, a check on recent results show Torino are improving and will be confident ahead of this match. They have lost only one of their five most recent outings, winning one and drawing the other three games. If they can continue that improvement, they will pose a real risk to AC Milan on Tuesday.

Supporters of AC Milan will believe they are strong favourites to progress following that win over Torino in Serie A recently. It’s difficult to argue against that stance but Torino know anything is possible in cup competition and they will be out to get their revenge with a shock victory.