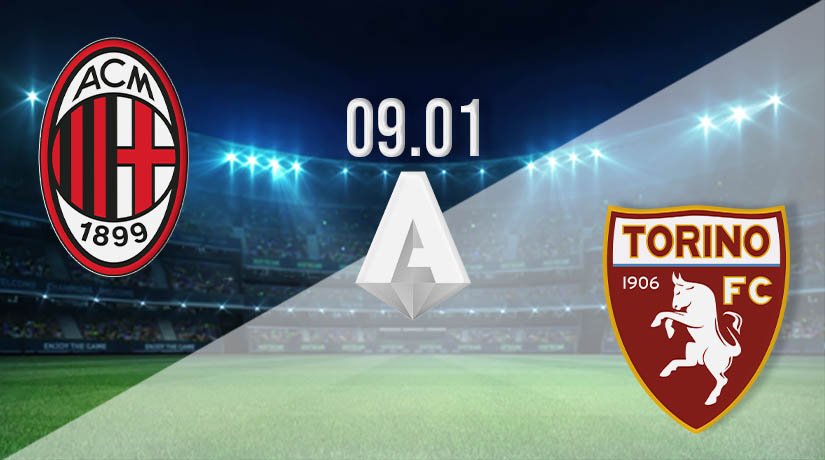 The title race in Serie A has been blown wide open, but AC Milan will have the perfect opportunity to restore their advantage this weekend as they welcome Torino to the San Siro.

AC Milan’s lead at the top of Serie A has been cut to one point this week. Milan’s 15-match unbeaten run was finally ended with defeat against Juventus, and the emphasis will now be on Milan to show that they have what it takes to win the league this term by getting back to winning ways. It would have been a disappointing night at the San Siro for Milan against the Old Lady, as they looked to have done enough to claim a point. Davide Calabria equalised before half time, before two goals in the last half an hour secured the win for Juventus. Stefano Pioli will be hoping that his side will be able to bounce back to winning ways this weekend. If they aren’t able to get the win, then they could end the upcoming weekend in second place behind Inter Milan.

Torino have enjoyed an upturn in their fortunes over recent weeks, as they look to hold off the threat of relegation. They had lost eight games going into December. However, they haven’t suffered any more defeats in their last four outings in Serie A. They have won once during this run of form, and have drawn three times. That upturn means that Torino are now outside the relegation places on goal difference at the expense of Parma. Another win this weekend could see them rise further up the league table, as they could go as high as 14th with a win. Torino were held by Hellas Verona in their last game, as Gleison Bremer scored four minutes from time to rescue the point.

The head to head record doesn’t make for good reading for AC Milan, as they have beaten Torino on just one occasion in the last seven meetings. That win came in the last meeting between the sides in February 2020. Milan’s win eleven months ago ended a run of two straight wins for Torino in this fixture.

Milan can’t afford to lose their place at the top of the Serie A table, which means that they need to win this game. They have made a habit out of winning by narrow margins this season, and we expect another tight victory this weekend.