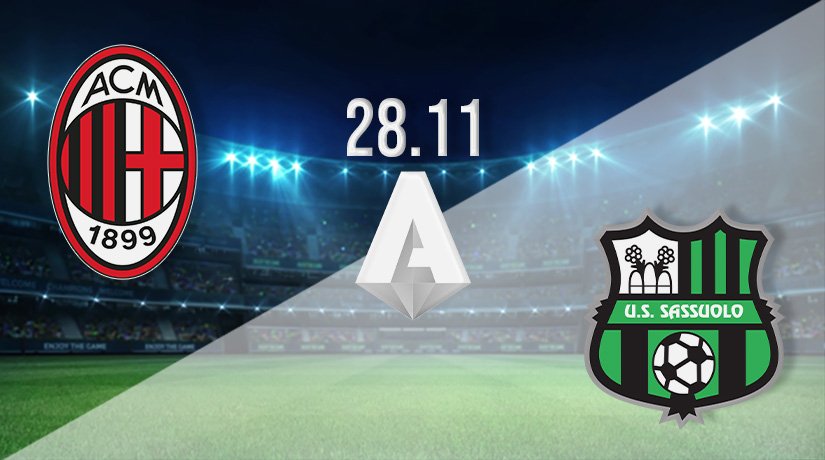 AC Milan will be confident coming into this fixture, as they kept their Champions League hopes alive with a famous away win against Atletico Madrid. However, all attention will be back on Serie A this Sunday, as they look for a first win in two.

AC Milan suffered their first defeat of the season last weekend, which came on the same weekend as Napoli also lost their first game. There is very little to separate the top two at present, with just goal difference being the factor. However, Inter Milan are poised in the background, as they cut the difference to the leaders to just four points.

Milan hadn’t put a foot wrong in Serie A until last weekend, but they will need to bounce back from their first defeat of the season this Sunday. The joint-leaders were beaten in an Italian classic by Fiorentina.

Milan never had the lead in the game last weekend, as Fiorentina always had a goal advantage in the 4-3 defeat. Zlatan Ibrahimovic scored twice in the defeat, while a late own goal by Lorenzo Venuti also didn’t get Milan a point from the fixture.

Sassuolo may be the perfect opponent for Milan this weekend, as the Italian side haven’t won in their last three games, and have dropped down the standings in recent weeks. They now find themselves in 13th place in the standings, but could rise up to 10th with a win away from home this weekend.

Sassuolo were at least able to end a two-match losing streak in Serie A last weekend, as they settled for a draw against Cagliari. However, they would have been hoping for much better from that game, as they led twice, before allowing Cagliari a route back into the game. Gianluca Scamacca and Domenico Berardi scored in the draw for Sassuolo.

Sassuolo have won just once against Milan in the last ten meetings. That victory was recorded at the San Siro in April last season, as they ran out 2-1 winners. However, that success ended a run of four victories for Milan in five fixtures.

Sassuolo’s form hasn’t been strong in recent weeks, which means it will be hard to give them much support this weekend. Milan should have more than enough to take the points at the San Siro, and keep Inter at arms length away from top spot.