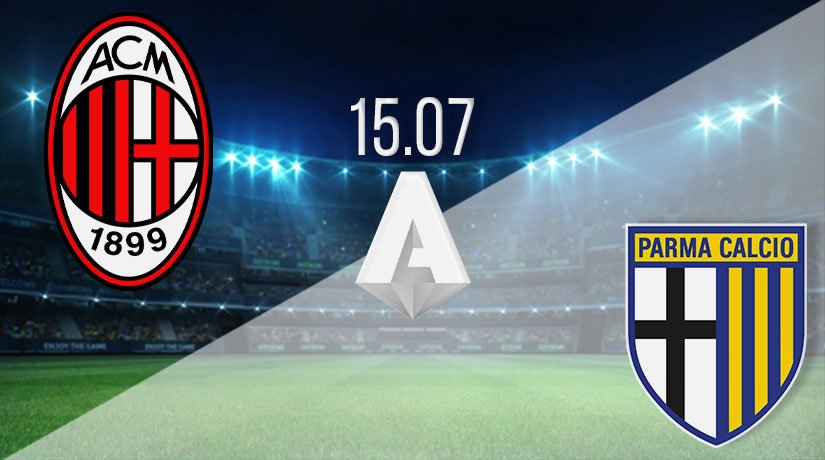 AC Milan’s quest to finish in the Europa League places continues this week as they welcome Parma to the San Siro. They will be aware that only three points will do, as they look to chase down Napoli and Roma.

AC Milan have been in fantastic form since the restart as they have four of their previous six games. That run of form has left them two points away from Napoli and four behind AS Roma. Situations off the pitch are refusing to have a negative effect on the team, and if they are able to continue that run of form over the final six games of the season then they would be in an excellent position when it comes to a place in the Europa League. AC Milan will come into this fixture against Parma after being held to Napoli in their last league game. Theo Hernandez gave Milan the lead, before Giovanni Di Lorenzo and Dries Mertens turned the game on its head. Franck Kessie levelled the scored to ensure that the visitors left Naples with a point.

Parma have been in terrible form since the restart, and they will be hoping that the league season will finish soon. Parma have a ten-point cushion between themselves and the relegation places, but their form would be concerning for fans. They haven’t won in five, and have lost four of these previous five games. They did however manage to get back to some kind of form in their last league game as they secured a 2-2 draw with Bololgna in dramatic style. Bologna were 2-0 ahead after 16 minutes, but goals from Jasmin Kurtic and Roberto Inglese in the 93rd and 95th minute ensured that the hosts were able to rescue a point.

Parma do not have a good record against Milan, as they haven’t beaten them in the previous five meetings. Milan have won on four occasions, while one has ended in a draw. The meeting earlier in the season was a 1-0 success for Milan, while they have also won the last two at the San Siro.

Parma are quickly dropping down the league table and were fortunate to escape from their fixture against Bologna with a point. Milan will not be nearly as wasteful, which means that the preference would be for the hosts.

Make sure to bet on AC Milan vs Parma with 22Bet!