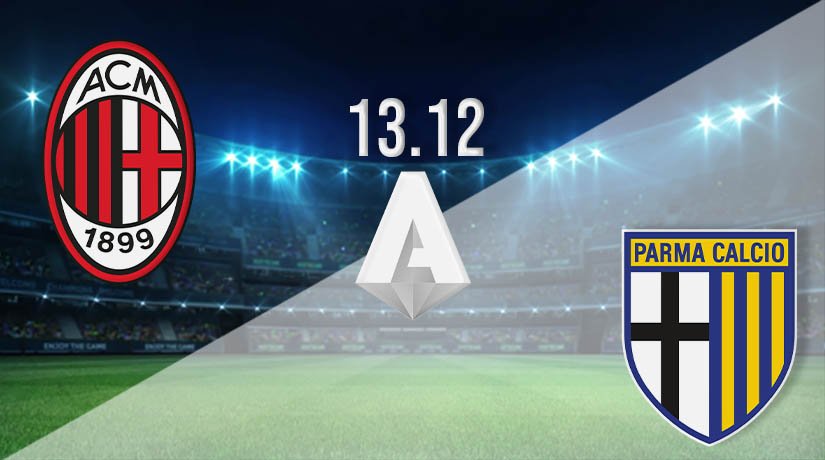 AC Milan will be hoping to continue their strong start to the Serie A season this weekend, as they look to build on the five-point lead that they already have.

Not many people could have seen AC Milan mounting a Serie A title challenge this season, but if they continue their excellent run of form, then it will be hard to see many sides keeping pace. Milan have won eight of their ten games in Italy this season, and have scored 23 goals. They have conceded just nine goals, which is an average of less than a goal a game this season. They are one of two teams that still have an unbeaten record this season, and Milan couldn’t be in better form in Serie A. They have won their last three games, with victories being recorded against Sampdoria, Fiorentina and Napoli. Franck Kessie and Samu Catillejo were the scorers in their recent 2-1 success against Sampdoria. Milan dominated that game from start to finish, and their only worry would have been that they didn’t win by more.

Parma will be aware that they are in a relegation battle this season, as they sit just four points outside of the bottom three places. They have won just twice this season, and have lost on four occasions. They have drawn a lot of games over recent weeks, as they have picked up just one point in four of their last six games. Parma were held to a draw once again in their last outing in the league against Benevento. The two sides played out a 0-0 draw, with neither side doing enough to claim the points. Parma failed to record a single shot on target in that game.

Parma have beaten AC Milan just once in the last seven meetings, with that win coming in 2014. Milan are unbeaten against Parma in the last six meetings, and they have recorded five wins during this run. They won the meeting at the San Siro last season 3-1.

Parma have struggled to score goals this season in Serie A, and they will be coming up against one of the best defences in the league this weekend. Milan will be the favourites to claim the three points, and gamblers shouldn’t bet against them achieving that.

Make sure to bet on AC Milan vs Parma with 22Bet!