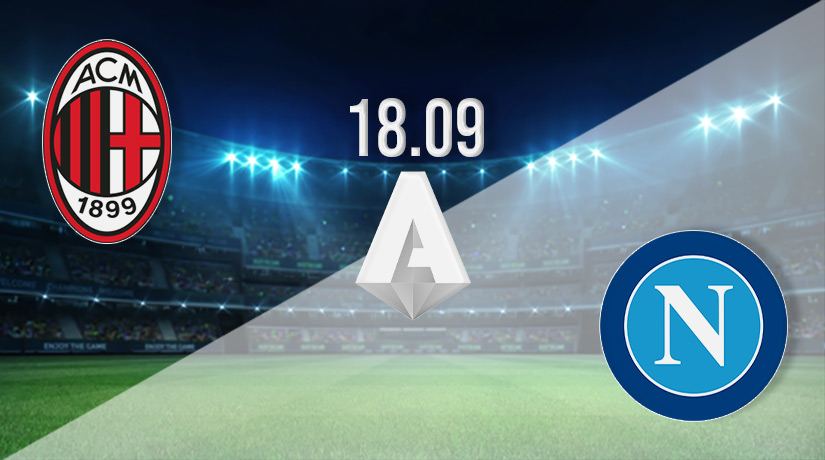 There will be a huge fixture in Serie A on Sunday, as the reigning Italian champions host the current league leaders. AC Milan could move to the top of the league standings with a victory, while Napoli will be looking to stretch their advantage at the summit.

It has been a strong start to the Serie A season for both AC Milan and Napoli. Both sides could move to the top of the league standings with victory this weekend, but it is Napoli that currently holds that position in the table. The visitors have been in fine form since the opening weekend of the season, as they have picked up four wins in the six games that they have played,

Napoli has scored a league high of 13 goals this term, and they have conceded just four. They come into this fixture with good momentum behind them, as they have won their previous two league fixtures. Their latest win was a 1-0 success against Spezia. While it wasn’t the most dominant showing by the home side, they showed that they could grind out results to collect victories.

AC Milan were the shock winners of Serie A last season, and they will be looking to win a second title in a row this term. The Italian giants have won their previous two games, and have picked up three victories from their last four matches.

Milan could move to the top of the league standings with victory this weekend. To this point, they have won four times and drawn twice in the two games that they have played. Milan’s latest success was a 2-1 success on the road against Sampdoria. The winning goal was scored by Oliver Giroud from the penalty spot.

Milan claimed victory in the previous match between these two sides. That win ended a run of two straight losses in this fixture for the league champions. However, both of the previous two fixtures between the sides at the San Siro in recent years have been won 1-0 by Napoli.

This could be the weekend we see Napoli put down a firm marker that they are in the Serie A title race this season. They have a strong record at the San Siro, and we could see them coming out on top with a 2-1 success.

Make sure to bet on AC Milan vs Napoli with 22Bet!