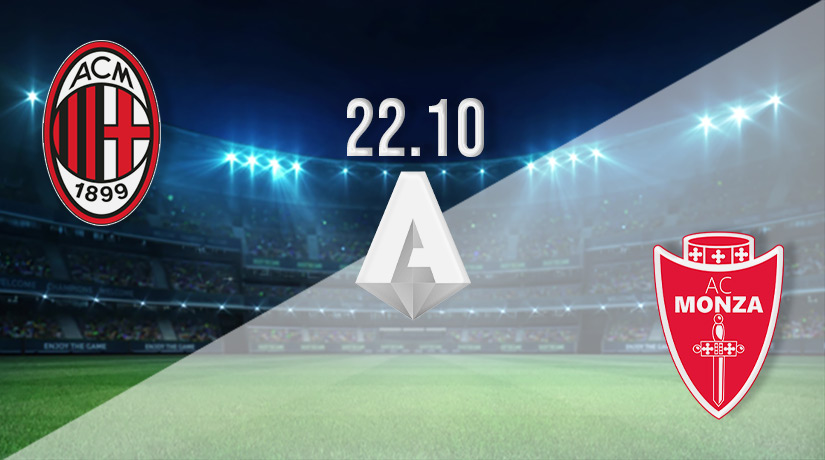 AC Milan will be looking for a fourth straight league win in Serie A on Saturday, as they welcome Monza to the San Siro. It has been a steady start to the season for both sides, but if Milan have aspirations of keeping hold of their Italian top-flight title, they will need to pick up maximum points at home.

The close nature of Serie A this term means that every point is vital for the teams hoping to compete for the league title. AC Milan come into the upcoming round of fixtures sitting third in the standings, but they are just three points off Napoli at the top of the standings.

Milan has recovered well since losing their unbeaten record in the league, as they have picked up victories in each of their previous three Serie A fixtures. Their latest win came on the road, as they eventually managed to edge to a 2-1 success against Hellas Verona. Milan went ahead through an own goal after ten minutes, but Verona levelled before the break. However, they finally scored the winning goal in the 81st minute, with Sandro Tonali netting the winner.

Monza will likely be very happy with the start to the season that they have made. The Italian side were among the favourites for relegation at the start of the campaign, but they come into this round of fixtures sitting 14th. Monza has won three of the ten games that they have played in the league this term, but their four-game winning run was ended in their previous fixture.

That defeat was suffered on the road against Empoli, as they suffered a 1-0 defeat. However, Monza still created a number of clear opportunities in that fixture, but they just couldn’t find a way through.

The only meeting between these two sides in the previous ten years came in a friendly in 2020. On that occasion, Milan were routine winners at the San Siro, as they claimed a 4-1 success.

Milan has been in very good form over the past month, and that bodes well for their chances this weekend. Monza has been an excellent addition to Serie A, but their primary aim remains survival this term. We can’t see many goals being scored in this fixture, but we expect Milan to edge to a narrow win.

Make sure to bet on AC Milan vs Monza with 22Bet!