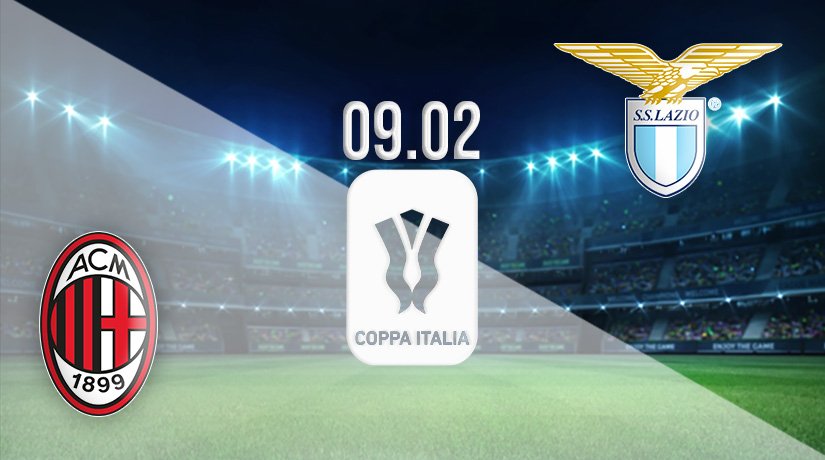 The quarterfinals of the Coppa Italia are staged in Italy this week. The tie of the round takes place at the San Siro, as AC Milan will be looking to build on their huge win in the Milan Derby by reaching the semi-finals of the domestic cup competition by overcoming Lazio.

It is hard to imagine AC Milan going an extended period without winning a major honour in Italy, but this looks to be their best opportunity in years to win some silverware. Milan last won the Coppa Italia in 2003, which completed a famous double also including the Champions League.

Confidence within the Milan camp will understandably be high coming into this fixture, as they re-emerged as title contenders over the past weekend after seeing off local rivals Inter. Oliver Giroud was the star man, as he scored both goals as Milan came back from 1-0 down to claim a famous victory.

Milan have only played one fixture in the Coppa Italia so far this season, as they edged past Genoa in the round of 16. The sides were stuck at 1-1 after 90 minutes. Giroud scored a late equaliser in that game to force extra time. However, goals in the additional period from Rafael Leao and Alexis Saelemaekers wrapped up a comfortable-looking victory.

Lazio have achieved notable victories in the Coppa Italia in recent seasons, having won the famous trophy on three occasions since 2008. Their latest victory came in the 2018-19 season. Like Milan, there will be renewed confidence about Lazio, as they moved back into Champions League contention with a win over the weekend.

Lazio also entered the Coppa Italia at the round of 16 stage, and also needed extra time to get past Udinese. However, only one goal was needed by the hosts in that victory, as Ciro Immobile netted the winner after 106 minutes.

AC Milan have a very positive recent record against Lazio, as they have won three of the previous four games. They have scored at least three goals in two of those victories. However, recent Coppa Italia showdowns sees Lazio hold the advantage, having won three times compared to the two wins recorded by Milan.

This is a cup tie that could go in either direction. Both sides have improved in recent games, but the preference remains for Milan. The hosts look primed to end their long wait for a trophy this term.

Make sure to bet on AC Milan vs Lazio with 22Bet!