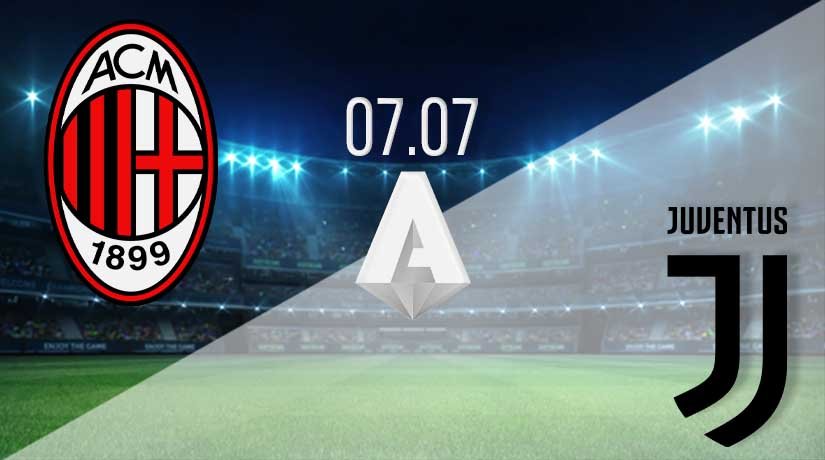 One of the biggest games in Europe takes place on Tuesday evening, and Juventus could take a giant step towards the Serie A title with a victory at the San Siro. Milan are also in good form though, and will present a stern challenge for the runaway leaders.

There aren’t many sides that have benefited more from the break in play than Juventus, as their nearest contenders haven’t restarted the season anywhere near their best form. Meanwhile, Juventus have been in excellent form as they have won all four of their fixtures. Their form coupled with Lazio’s means that the Old Lady now have a seven point lead at the top of the table, and another Serie A title only seems a matter of time away. Juventus will come into this fixture having won their last game in Serie A 4-1 against Torino. Paulo Dybala and Cristiano Ronaldo both scored for the fourth game running in the victory, while there was also a goal for Juan Cuadrado.

AC Milan are doing their best to remain in the hunt for a Europa League spot this season, as they have been in great form since action resumed in Serie A. They have won three of their previous four, with the only game in that sequence that wasn’t won ending in a draw against SPAL. AC Milan returned to their best form at the weekend, as they secured a 3-0 victory over Lazio, in what was possibly their best performance of the season. Hakan Calhanoglu, Zlatan Ibrahimovic and Ante Rebic scored the goals in that victory. On that form, Milan will be able to present a stern challenge to the league leaders.

Juventus have enjoyed a dominant record against AC Milan over the previous eleven meetings in all competitions. The Old Lady have won nine of these meetings, but the most recent meetings have both ended in draws. Juventus won the match earlier in the season 1-0, while Milan’s last victory in this fixture came in the Super Cup in 2016.

Juventus have been electrifying since the restart, and the form of Cristiano Ronaldo and Paulo Dybala have been a main reason for that. The two Juventus stars will once again have a huge say for the visiting side, as they roll past Milan to continue their excellent form.

Make sure to bet on AC Milan vs Juventus  with 22Bet!