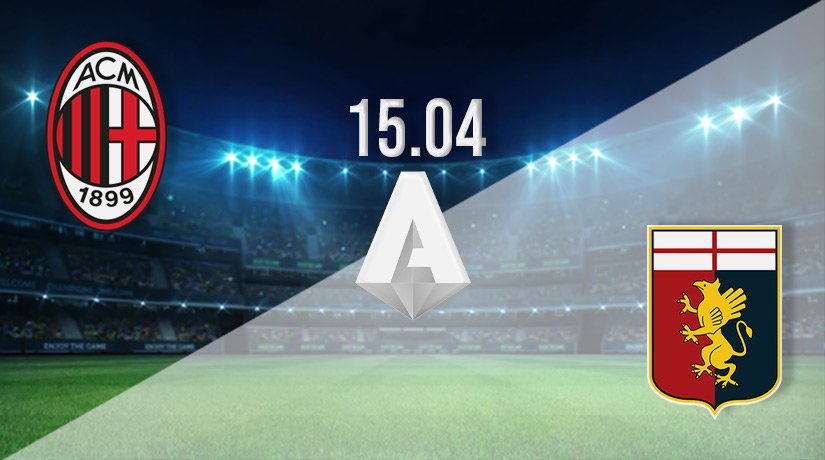 AC Milan have suffered a little bit of a wobble in recent weeks, and their title chances look to be diminishing. However, they still hold a two-point advantage over Inter Milan coming into this fixture against Genoa, but they can ill-afford to drop any more points.

AC Milan will be looking to get their title challenge back on track on Friday, as they look to end a run of two straight draws. Milan remain top of the Serie A standings, but their advantage now stands at just two points, with Inter Milan also having a game in hand over their city rivals.

Milan’s position at the top of the standings looked very comfortable just a couple of weeks ago, but that healthy advantage has been wiped away over the previous couple of weeks. They are still one of the hardest teams to beat in Italy this season, but draws are becoming a big issue. Milan played out a second straight 0-0 draw on Sunday, as they were held by Torino. That stalemate means that Milan have now scored just once in their previous three fixtures in Serie A.

This could be a good opportunity for Milan to bounce back, as Genoa have been extremely disappointing throughout the season. They are fighting for their life down at the bottom of the Serie A standings, as they have picked up just two victories from 32 league fixtures this season. However, a remarkable 16 draws from 32 games means that they are still just three points from safety.

Genoa have lost their previous two games in Serie A coming into this fixture at the San Siro. Their latest defeat was a heavy one against Lazio, as they were beaten 4-1 at home by their Italian rivals.

Milan have picked up three straight victories against Genoa in all competitions. Their most recent win was a success in the Coppa Italia earlier in the campaign. They also won the meeting between the sides earlier this season, as they picked up a 3-0 win on the road.

Milan need to bounce back to winning ways on Friday, as the pressure is beginning to mount. I struggle to see past the hosts winning the points this weekend, as the victory will put them back on course in their title challenge.

Make sure to bet on AC Milan vs Genoa with 22Bet!