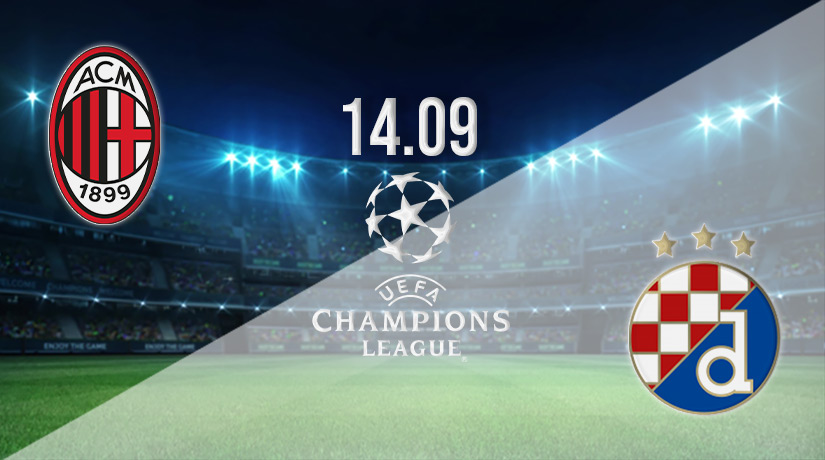 Dinamo Zagreb were one of the shock winners on the opening night of fixtures in the Champions League last week, and they will be looking for a second big scalp when they take on AC Milan at the San Siro on Wednesday.

Dinamo Zagreb are the early shock leaders in Group E of the Champions League. Many would have expected the Croatian side to likely battle for third place, but a victory in their opening fixture against Chelsea has firmly put them in the mix to compete for a place in the top two.

They will be looking for a second big scalp in the group stages against AC Milan this week. Their opening night win in the group stages was a hard-fought 1-0 success against Chelsea. Zagreb’s only goal in that success was scored after just 13 minutes, as Mislav Orsic scored the decisive goal.

Despite having a lot less of the possession in that fixture, Zagreb were ultimately deserving winners, as they looked more threatening on the counter-attack. A very similar strategy may be in place for this fixture.

AC Milan will be hoping to do better than Chelsea this week, as they look to pick up a first victory of the Champions League campaign. The Italian giants were held to a draw in Austria last weekend, with Alexis Saelemaekers scoring the eventual equaliser in the fixture for the Italian giants.

However, if they are to get through this group, they will likely need to pick up a home victory on Wednesday. Milan do come into this fixture in their worst run of home form in European history, as they haven’t picked up a victory in their previous six Champions League games at the San Siro.

This will be the fifth time AC Milan and Dinamo Zagreb have clashed in European competition. All four previous meetings have been won by Milan, with their latest victory coming back in 2000-01.

Milan’s record in this fixture is very strong, and it looks difficult to bet against them recording a first victory in the Champions League group stages this season. However, we could see it being a low-scoring fixture, which means just a single goal may separate the sides on Wednesday.

Make sure to bet on AC Milan vs Dinamo Zagreb with 22Bet!