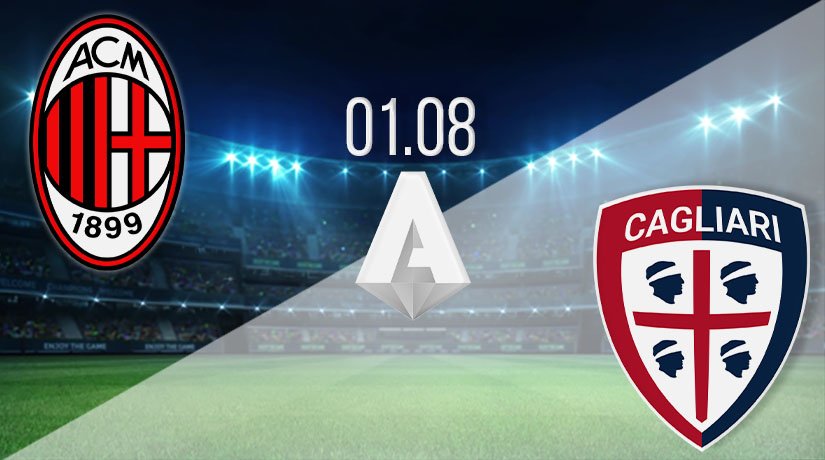 The Serie A season at the San Siro will come to a close on Sunday as AC Milan will welcome Cagliari to the famous stadium. But, will AC Milan be able to end the season with a final three points for the 2019-20 season?

AC Milan will be thrilled with what they have achieved this season as they have come from nowhere to finish in the top six of the Serie A standings. There is certainly hope that there will be a bright future for Milan, and they have been in excellent form over their last six games. They are unbeaten in this run of games, and they have won on four occasions. Milan also have the third-best defensive record in Serie A this season.

Zlatan Ibrahimovic’s arrival to the San Siro has had a profound effect on the club, as he has been able to take them to the next level. The Swede scored his fastest ever Serie A goal in their last fixture, as he scored inside three minutes. He scored again 15 minutes into the second half, while Hakan Calhanoglu and Rafael Leao also found the net in the 4-1 success over Sampdoria.

Cagliari will be happy that they have maintained their Serie A status this season, but their form since the restart had been sketchy to say the least. However, their performance in their last league game was their best of the season as they overcome the Serie A champions. Cagliari were best in every department against the Old lady, as Luca Gagliano and Giovanni Simeone goals did the damage. They could yet secure a place in the top half of the table, but they will need to win at the San Siro and hope that Bologna, Parma and Fiorentina all lose.

The head to head record doesn’t look good for Cagliari as they have beaten AC Milan just once in the past ten years. AC Milan have won four of the past five meetings, which includes the 2-0 win that they recorded earlier in the campaign.

Cagliari’s win against Juventus casts a little doubt over this fixture, but AC Milan should still have more than enough to get the three points. Milan are destined to finish sixth regardless, but a win would be the perfect way to sign off from the 2019-20 season in Italy.

Make sure to bet on AC Milan vs Cagliari with 22Bet!