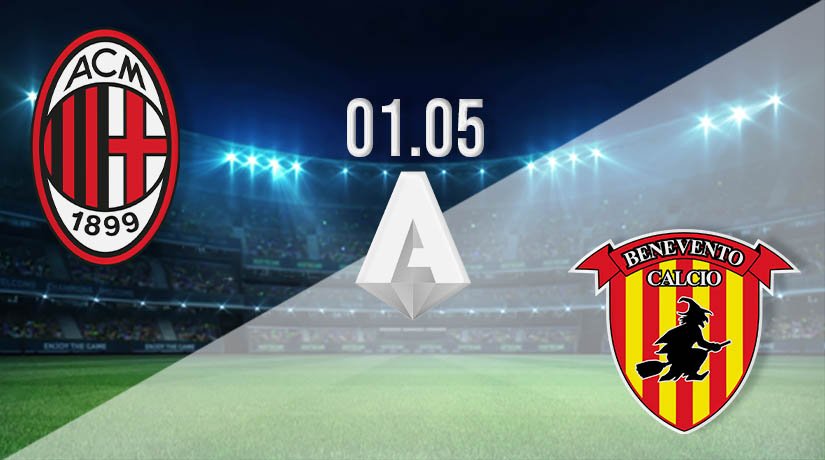 AC Milan’s season is in danger of falling apart. The one-time league leaders are now in a battle to finish in a Champions League position after dropping to fifth, and they will be looking to get back to winning ways this weekend.

AC Milan fans were dreaming of a title challenge just a couple of months ago, but they now face an almighty chance if they are to qualify for the Champions League next season. Milan have dropped to fifth in the standings after losing their last two games, while they have won just three of their last six fixtures. They aren’t out of contention just yet, but it looks as though they will be in a three-way fight with Juventus and Napoli for a spot in the Champions League next season. Milan’s second straight defeat was suffered this past weekend, as they were beaten emphatically by Lazio. Milan were 3-0 losers in that fixture, and problems off the pitch are also mounting after it was revealed that Zlatan Ibrahimovic was being investigated by UEFA.

Benevento will be looking to capitalise on the problems at the San Siro this weekend, as they are in dire need of the points to improve their chances of staying in the Serie A. They have gone five without a win in the league, and have lost three of their last four league fixtures in Italy. Benevento will be aware that a win this weekend could lift them up to 15th in the standings, but it does look like a tall order given their current form. They were beaten last weekend by Udinese, as they suffered a 4-2 defeat. They need to improve defensively, as they have conceded eleven goals in their previous three games.

It can’t be understated how huge this fixture is for Milan. They can’t afford to allow the sides above them to open up an advantage. We expect them to get the win, but it will be close fixture between the two sides at the San Siro.

Make sure to bet on AC Milan vs Benevento with 22Bet!