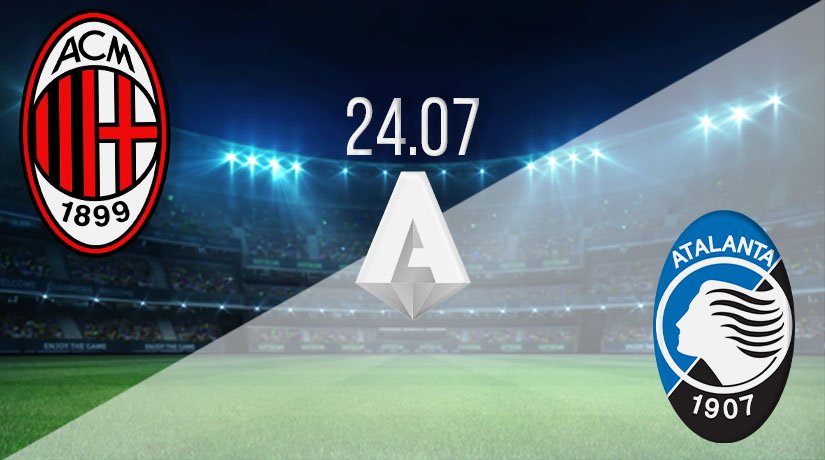 Two sides that are looking for a European finish this season will do battle at the San Siro this week in what should be a thrilling encounter. But, will Atalanta be able to maintain their incredible run of form against an in-form AC Milan side?

Atalanta have been one of the success stories in the Serie A this season, and they could yet still have aspirations of the league title. They have been in excellent form since the restart, as only Juventus and Inter Milan have lost fewer games than them this season. They are currently six-points behind Juventus, but just qualifying for the Champions League for the second season in a row would present an excellent achievement. Over their last six games, they have won four times and drawn twice. Two of those wins have come in their last three games, with those victories coming against Brescia and Bologna. The latter of those was their most recent game in Serie A, as Luis Fernando Muriel Fruto scored the only goal of the game in a 1-0 win.

AC Milan have been another side that have flourished since the season restarted, and they are now looking like a solid chance in the race for a Europa League spot. They hold a three points advantage in that race over AS Roma, and come into this fixture in excellent form. They have won five of their previous six, which also includes three wins on the bounce. Their last victory in the league came against Sassuolo. Zlatan Ibrahimovic was in excellent form in that victory as he scored twice to take his tally for the season in Serie A up to seven goals in 13 starts. That would present an excellent return for the 38-year-old striker.

This should be an excellent game of football with both sides showing some of their best form of the season. However, it is difficult to ignore AC Milan’s terrible record against Atalanta, which means that the preference for the three points is for the away side.

Make sure to bet on AC Milan vs Atalanta with 22Bet!