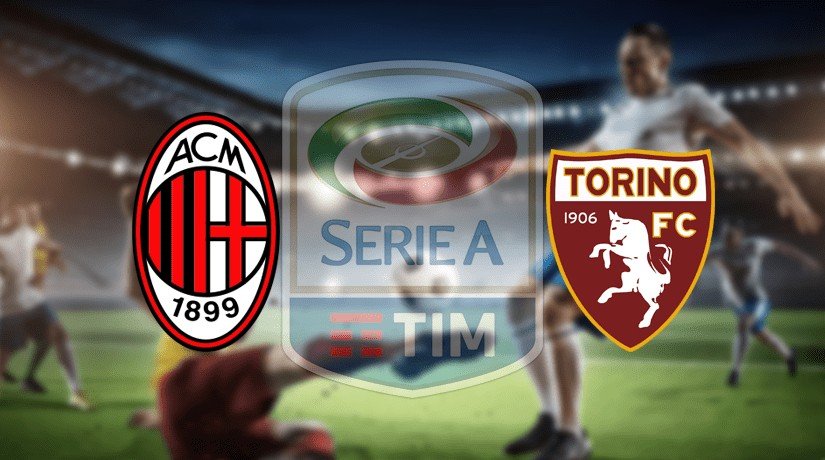 AC Milan will be looking to keep their European hopes alive this coming weekend when they welcome Torino to the San Siro. Torino will be looking for vital points that can pull them further clear of the relegation places.

AC Milan will be looking to put their derby day defeat behind them on Monday night when they take on Torino. They haven’t won in two-game now in Serie A, but they will take hope from their performance against Juventus in the Coppa Italia in midweek. They managed to secure a 1-1 draw in their first leg, but they were unfortunate not to have gotten the win as Cristiano Ronaldo’s 91st-minute penalty was the only thing preventing them from having an advantage.

Zlatan Ibrahimovic will be the crucial player for Milan, as he has been the reason behind their resurgence over recent weeks. He has already scored three goals in seven games in all competitions since returning. The Swede will be hoping for more joy against Torino, as Milan’s opponents are in the middle of a bad run of form.

Torino have lost this last four games in Serie A, and have conceded 16 goals in the process. This is the first time that they have lost that many consecutive home games since the reign of Alberto Zaccheroni in the 2006-07 season. Their last two defeats have come against Lecce and Sampdoria. The latter of those was Torino’s last outing, and it ended in a 3-1 defeat. Torino took the lead in that fixture, but they were unable to hold onto their advantage as Gaston Ramirez scored twice in the second period. It could be another difficult night for the Granata as they travel to the San Siro.

AC Milan holds the advantage in the overall record as they have won 19 times against their opponents on Monday night. Torino have won four times, and there have been 24 draws. The Granata have won the previous two meetings against Milan in Serie A.

Andrea Conti, Lucas Biglia, Rade Krunic and Leo Duarte will all be missing for Milan.

Armando Izzo will sit this one out through suspension, while Simeone Zaza is a doubt. Daniele Baselli will be missing for the next two weeks.

This shouldn’t be a difficult evening for AC Milan. They have shown over recent weeks that they have improved since the arrival of Ibrahimovic, and Torino’s recent form doesn’t give the visitors much hope.

Tip: Ibrahimovic to score and AC Milan to win.