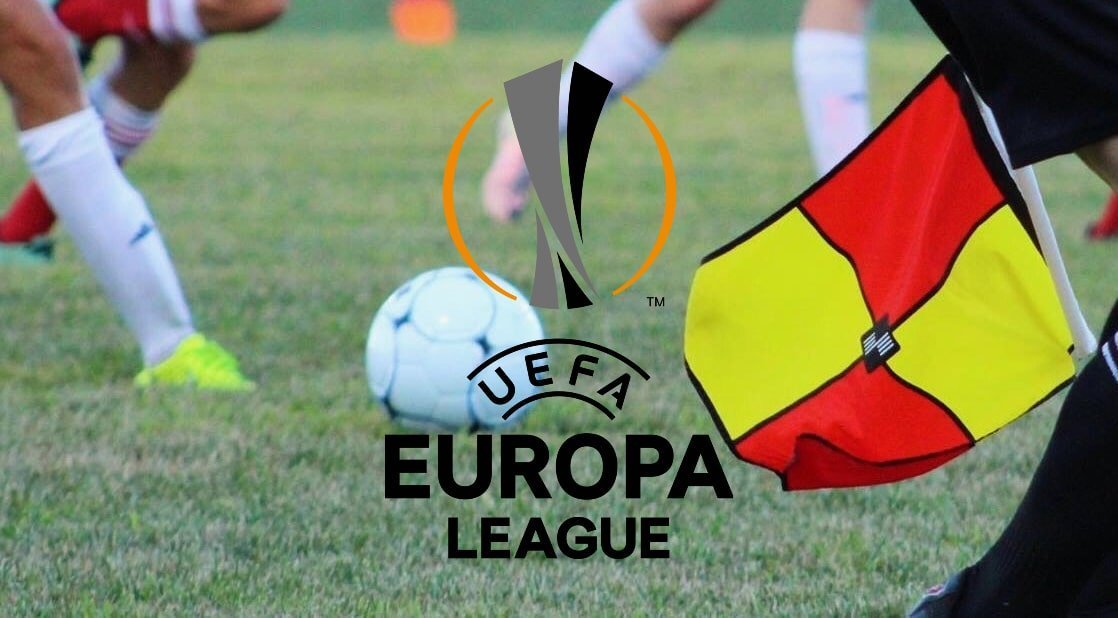 The secondary European competition is the Europa League and over the course of the last ten years, the competition is getting tougher for club sides to win. In total there are 213 teams that compete in the Europa League and each country enters at a stage-dependent on how the country they are from the rank in the UEFA Country Coefficient. The associations in the top 51 have three clubs qualify, while countries between 52 and 54 have two clubs entered. The countries such as Kosovo and Liechtenstein have one club qualify as they are ranked 55th in the rankings.

Along with this, there are 55 teams that end up in the Europa League 2019/20 following their elimination from the Champions League.

The draw for the Europa League first qualifying round was made in early July and teams included in this stage are winners from domestic cup competition in associations between 26th and 51st in the Coefficients. The winners from each round progress to the next stage.

The third qualifying round includes the Champions Path of 20 teams and the main path including 52 teams. Each of the ties will be played home and away with the overall winners making it through to the playoff stage; where the ten teams on the Champions Path and the 26 teams remaining on the main path are cut down to the teams that will participate in the Europa League group stages. The draw for this final round of playoffs is made of the 5th August, with the ties played over the week of the 22nd August and the 29th August.

The Europa League proper kicks off with the group stages where the 21 teams that have qualified through the playoff rounds joined by domestic cup winners from the associations ranked 1-12, as well as losers from the Champions League playoff round and four domestic fifth-place teams from England, Spain, Italy and Germany. Each team are drawn into a group containing four and each team plays their opponents once. The top two from each group proceed to the knockout rounds which are played after a brief break over the New Year.

The knockout phases of the Europa League are where the best teams come alive. The 12 group winners and 12 runners-up are joined by the eight teams that finished third in the Champions League group stages. The round of 32 round takes place first, before the round of 16, quarterfinals and then semi-finals. Each round is contested over two legs with the losing team going out of the competition, and the winners proceeding through to the next round.

This year’s final is taking place in Gdansk, Poland on the 27th May 2020, and 22BET is the only place to get the best Europa League odds throughout the competition.