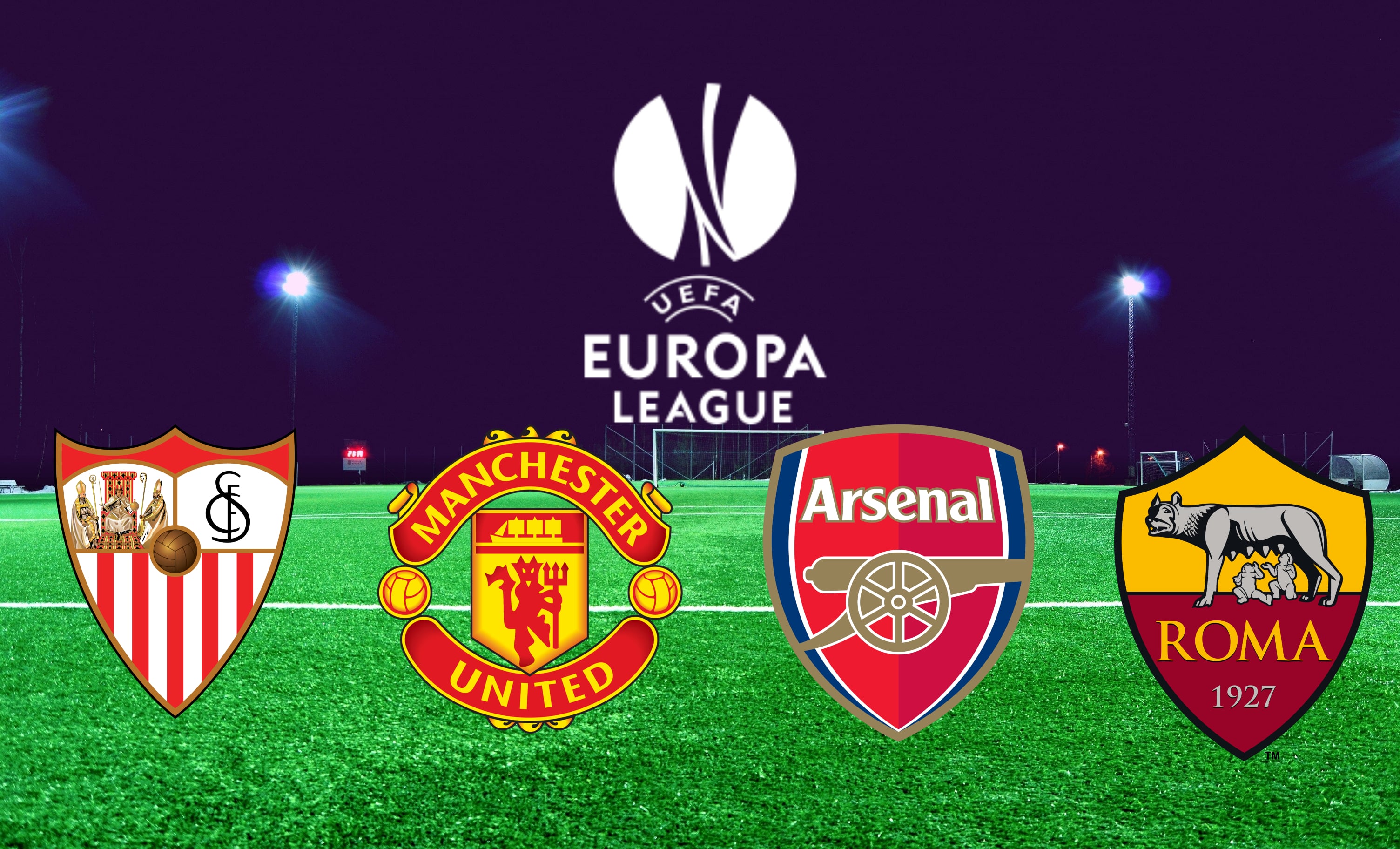 Teams that Progress to Europa League 2019/20

Where the team enters the competition will vary depending on how the country performs in the rankings, as well as the club’s performance in the previous season. Teams that enter the competition as the group stages include those that have won the domestic cup in the top 12 ranked countries, as well as the team that finished fourth in the previous Ligue 1 season and the teams that finished fifth in England, Spain, Germany and Italy.

The Spanish side enjoyed an excellent season last campaign by finishing sixth in La Liga, and they come into the competition with the highest rating of all club sides at this point. Their rating is so high due to their performances in this competition under the management of Unai Emery as they won the Europa League three times between 2013 and 2016. Furthermore, they won the UEFA Cup in 2006 and 2007. They will be among the top seeds for the competition, meaning they will get an easier route to the knockout rounds.

Last season’s beaten finalists will again be in the Europa League after failing to achieve a top-four finish in the Premier League under ex-Sevilla manager Unai Emery. The Gunners could use the competition as a route into the Champions League; with the winners of the tournament given a space in the following season’s premier European competition. Arsenal will likely begin the tournament as the second favorites and judging from last season they will be serious contenders again in 2019-20.

The fourth side that is leading the betting is AS Roma. The Italian giants have proven European pedigree after reaching the semi-finals of the Champions League in 2017-18 after beating Barcelona 3-0 in the second leg of their quarterfinal clash. They finished the Serie A season strongly under Claudio Ranieri to book their spot in the competition this season. They will also have a good chance of competing judging by their previous record in Europe.